Effective 4 pm on Monday the 24th of September, I declared that I was willing to accept the responsibility, and officially placed my name forward as a candidate for Student Senator.

I am not saying that I am the best candidate for this position but that I am without doubt that I am the second best choice, and luckily you are not voting for the best person but the best TWO people.

Moreover, it is for this reason that instead of telling you why I am the best candidate I will tell why I am not the worst candidate.

First, I will tell you a little about myself. I am an aspiring politician from Saint John, New Brunswick. This is my first year here at St. Thomas and I am in the Journalism program.

Second, you might be asking why is a first-year student is going for a position of such importance as Senator instead of going for something more basic like first-year rep? The Answer is that my philosophy is that if you wish greatness you must start near the top.

Third, I feel that I have the time, dedication and enthusiasm to do a magnificent job as one of YOUR two student senators.

In conclusion, remember on October 1st get out to vote, and while voting, vote Charles E. Frees-Melvin for Student Senator.

Thank You, and have a great day!

The article I have chosen to comment on is about the life of the late Ernie Coombs. Although it is not specified who the author of the article is, it is a Canadian Press story which I found on canoe.ca. This article explains the what of how Ernie Coombs a children’s television legend was an influence on at least two generations of Canadians as the legendary Mr. Dressup. The where, when, and why is because Mr. Coombs kicked the bucket on Thursday at the Toronto Western Hospital after taking a stroke on 11 September. The reason we care is that the man was well-loved by all and things like this bring people together. This story is only one-sided since usually on a legend dies under respect for the family only the good side and positive accomplishments are written about. Much of the research was done by interviewing people who were there first hand.

Subject: Commentary on TV Coverage of the “Attack on America”

I woke up on a beautiful summer day, as usual, went to class and came back for a noon rest. I left my dorm room and went to see my neighbours in the next room, who watch movies all the time, I saw the WTC and Pentagon on fire and ask, “What movie is this?” They responded with a “Dude, this is real!” At that moment I returned to my room and turned my T.V. on to watch a day of coverage. Switching back and forth from: NBC/CBC/Global/ABC/CTV/CBS/FOX/CNN/&TBS. I found that most of the footage was from CNN but I was hooked on the commentary by Peter Mansbridge (CBC).

Peter made me feel more secure in really knowing what was going on. It was also very helpful to have it from a Canadian perspective. I found that Lloyd Robertson (CTV) did not really have as of a heart touching production as Peter Jennings (ABC News).

Some of the most questionable stuff I saw was the broadcast from Global National News where most questionably the showed the man in freefall from the north tower. Also, Global National News had a very inconsistent format where the show was from Toronto than to Vancouver and Dartmouth and had so many hosts that about they were contradicting each other and you lost the continuity of what was going on.

Also, details of the Pentagon looked liked like were given less importance to the events at the World Trade Centre on all the broadcasts except WTBS from Atlanta. GA.

Now it is the evening of Thursday 13 September 2001, a full 60 hours after the “Attack on America.” Airports are slowly reviving. Survivors are slowly one by one being pulled out of the debris. The remnants of fires still exist in both buildings. “They are just spotted fires, and we would not like to pour water into the building since it could pour down into open spaces where there are most likely still survivors,” a rescue worker stated on CBS News he went on to say that, “It is likely that people could survive in the for days or weeks.” 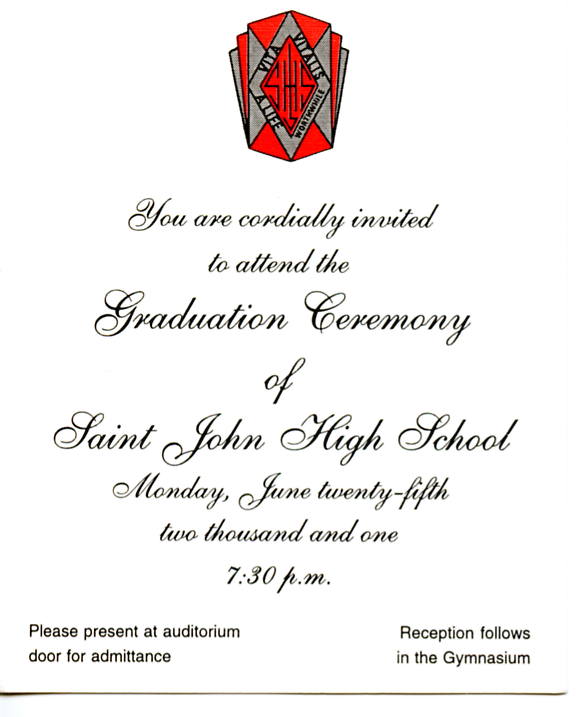 Mahatma Gandhi was born on October 2nd, 1869, in the Kathiawar Peninsula. He was born into the second lowest Hindu caste, the Vaisya. Gandhi’s father and grandfather had prime ministers of their principalities, which made their family although lower in class very prominent and well-respected. He was expected to follow his family tradition of public service; so, he went to London, UK, in 1888 to study law.

When arrived back in India he failed as a barrister in both Bombay and Rajkot.  Gandhi was an extremely shy person. He later gained work as a legal advisor for the ruling prince of Pomander. He decided that public service was not for him and received a job to look after the legal affairs of the Dada Abdulla & Co. in South Africa.

He stayed in South Africa from 1893 until 1914. While in South Africa Gandhi he had faced much embarrassment. One of these times was while he was on a train to Durban he was asked to leave his seat in first class and move to the baggage compartment, he did not comply and instead left the train. Gandhi was opposed to this treatment and got the South African Indians together to offer more resistance. Gandhi was the founder of modern Satyagraha, which he put together with trial and error and his Hindu teachings. Gandhi was upset over various issues such as registration, prohibition of moving to other provinces, unfair taxes, and recognition of only Christian marriages.

In 1908, Gandhi got together over two thousand Indians living in South Africa to march to Johannesburg and burn their registration papers. He again in 1913 led a group of several thousand Indians to move into another province. These protests led to the Indian Relief Act of July 1914.

In January 1915, Gandhi decided to return to India and apply his methods in British India. Gandhi did not want to simply oust the British but keep up the sense of justice enforced by the British, by the means of peaceful liberation from England. Gandhi was a conditional nationalist that believed in independence but only under certain conditions. He was at times not well liked because he, for instance, recruited Indian Soldiers for the British during the Great War. Gandhi believed that non-violence is preferred to violence only to prove the moral strength and inner conviction not as a sign of moral weakness. He had done the recruiting because he felt his fellow citizens agreed with him because they were morally weak, and he felt that surrender was worst than the violence.

Gandhi had set up religious retreats throughout India to help prepare his followers for their major task, the transition to non-violence. One of these in Sabarmati, called Satyagraha Ashram, was Mahatma Gandhi’s home for over sixteen years. During those years, he gained the support of the locals, leaders, and many others by campaigning for education, sanitation, and injustices. This led to a public outcall for independence.

Gandhi in 1929 called Lord Irwin for the independence of India within one year. Gandhi then decided to speed up emancipation by opposing the Salt Act. It had led to the largest display of non-violence demonstrations known to date. This was followed by massive displays of civil disobedience and non-cooperation. The most notable was a march of over 200 miles from Ahmedabad to Dandi in May 1930, to try to take over the government salt depot at Dharshana. Gandhi was arrested before this incident.

From 1934 until 1939 Gandhi, spend most of his time supporting issues such as basic education, language reform, and natural remedies. In 1939, Gandhi requested that Britain to leave India out of their war in Europe and allow India to protect themselves against the oncoming of the Japanese from the east. He felt that this would not affect the outcome of the war in Europe, and he threatened them with more civil disobedience. Britain’s response was to have him and other leaders arrested. This led to massive violent riots throughout India. He was finally released in May of 1944, three months after his wife’s death.

In his efforts, he tried uniting the Moslems and the Hindu people to help gain independence. On August 15, 1947, India finally gained independence although it was divided into two countries India and Pakistan.

He then spent the rest of his life travelling, trying to unite the Moslem and Hindu peoples, and spread the word on Satyagraha. This had caused people to conspire to kill Gandhi. Finally, on January 30, 1948, Mahatma Gandhi was assassinated at age 78, on his way to prayers.

During his times he referred to himself as a soldier of peace as in this famous speech he gave, “I regard myself as a soldier, though a soldier of peace. I know the value of discipline and truth. I must ask you to believe me when I say, that I have never made a statement of this description. That the merit of India, if it became necessary, would resort to violence.” During the same time the most brilliant man in the worlds modern history, Albert Einstein supported Gandhi’s views by saying, “I believe, that Gandhi’s views were the most enlightened of all the political mind of our time. We should strive to do things in his spirit, not to use violence in fighting for all cause. But by non-participation in anything, you believe is evil.”